Archive for the ‘ Adjustment of Status’ Category 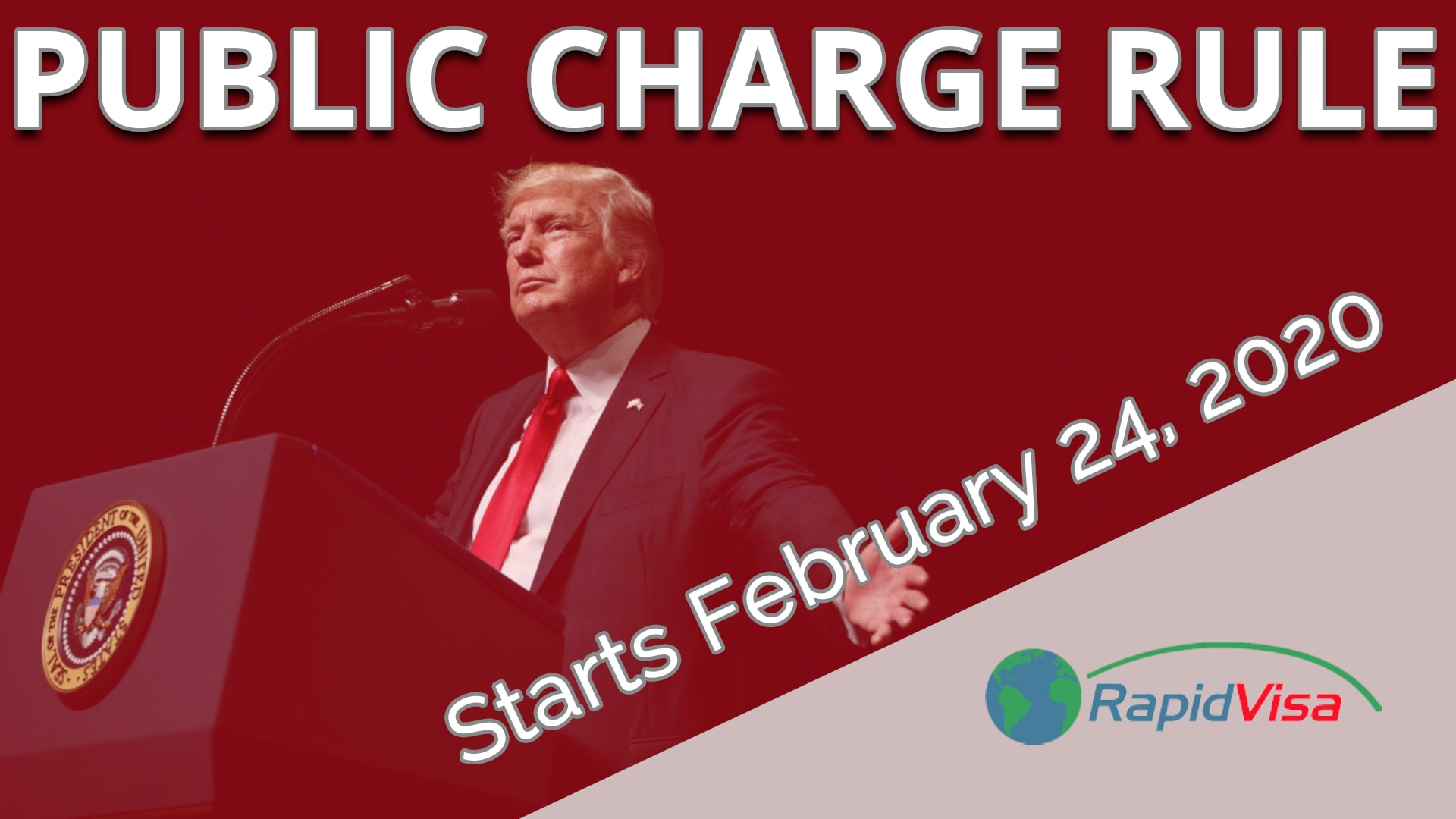 When Will I Get My Social Security Card After Adjustment of Status? 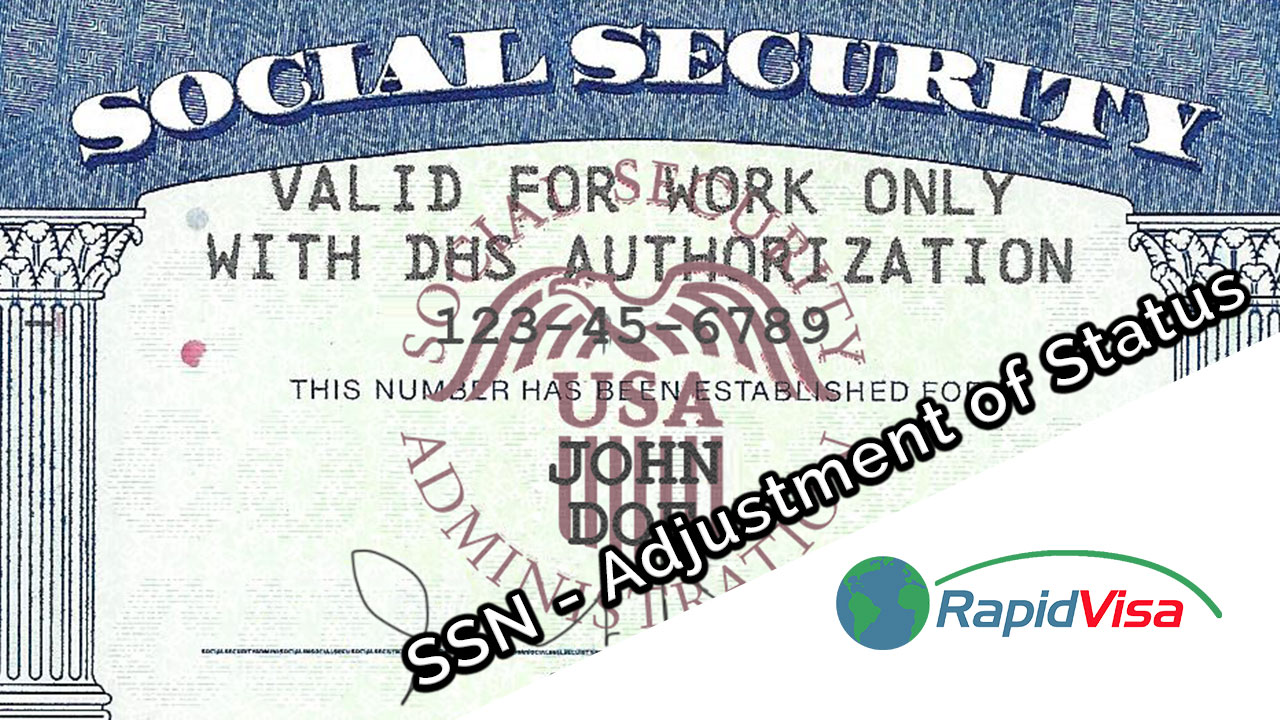 “How long does it take to receive your SSN once you apply for adjustment of status?” Based on our experience, most customers receive their SSN after they’ve received the combo card. At least, that’s what we’re seeing right now. They usually receive it one to two weeks after they receive their combo card. The combo […]

Can an Intending Immigrant Sponsor Himself/Herself?

For a family-based immigrant visa, you cannot sponsor yourself. The petitioner must file Form I-864, Affidavit of Support, on your behalf. In certain situations you may be able to include your income and/or assets with the petitioner’s household income/assets. The income must continue from the same source after obtaining lawful permanent resident status in the […]

Can I Apply for Advance Parole If I Already Received My EAD? 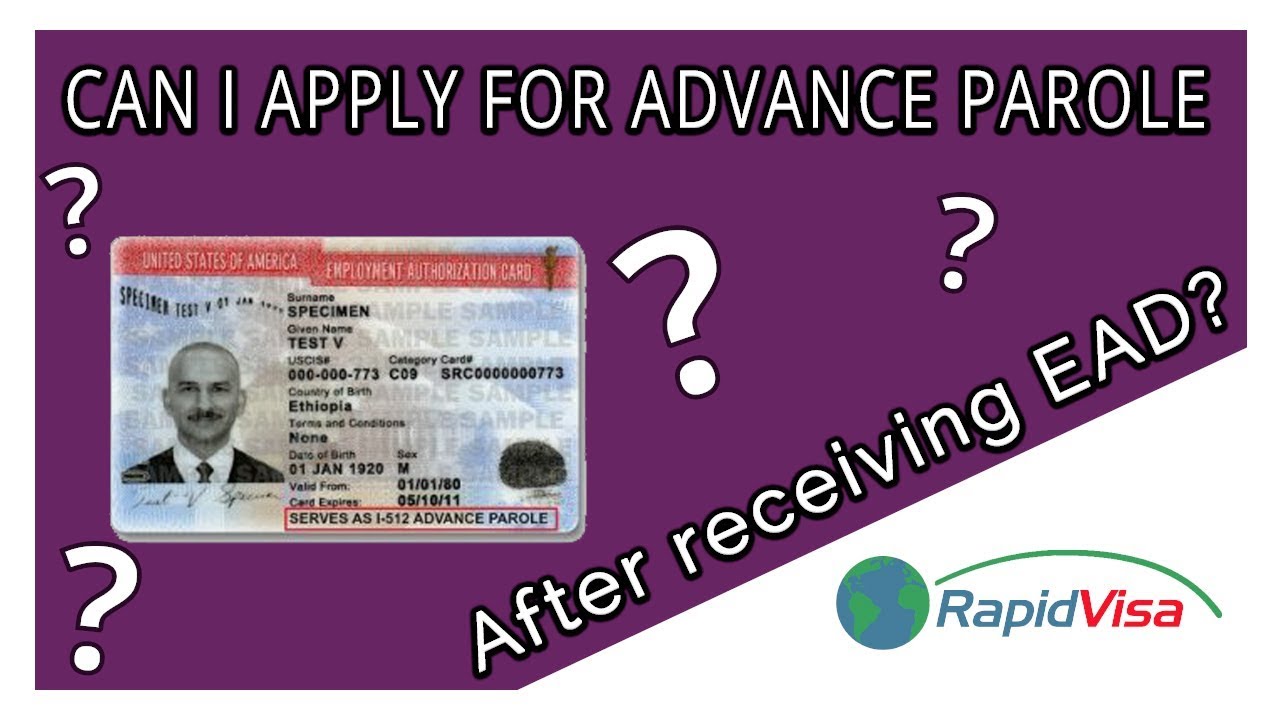 “Can I apply for advance parole after I have received my EAD (Employment Authorization Document) and social security card? I didn’t include that when I applied for my pending adjustment of status, I later realized that I might want to travel but that may happen before my green card has been issued. Are there any […]

Can A K1 Visa Recipient Work & Travel Before Green Card is Issued? 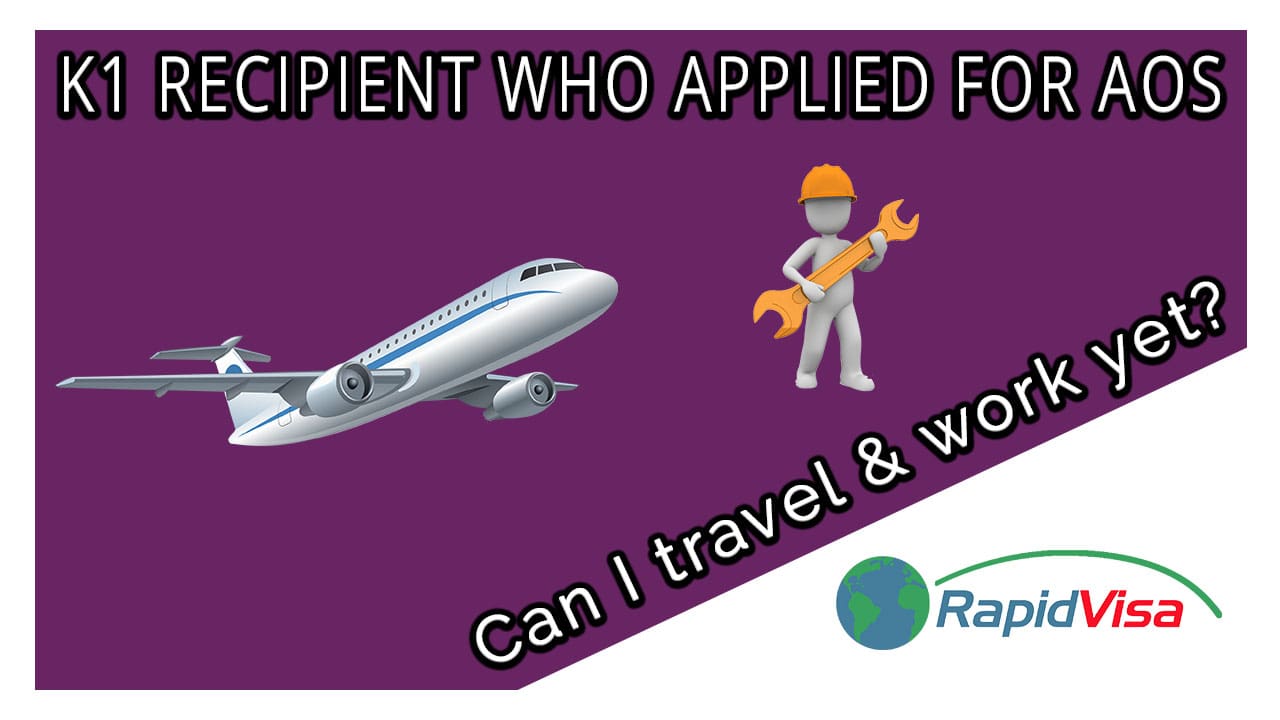 Does a fiancé visa applicant (now spouse) waiting on a green card have the ability to travel or work before the green card is granted? If you filed Form I-131, Application for Travel Document, and Form I-765, Application for Employment Authorization, along with Form I-485, Application to Register Permanent Residence or Adjust Status, you should […]

Should I File Adjustment of Status Before My I-94 Expires?

Is it highly recommended to apply for the AOS (Adjustment of Status) before the I-94 expires? Certainly, a significant number of people are applying after the I-94 date has passed. In fact, perhaps most, simply because typically it’s only a 90 day stay and it takes longer than that to ever get through any immigration […] 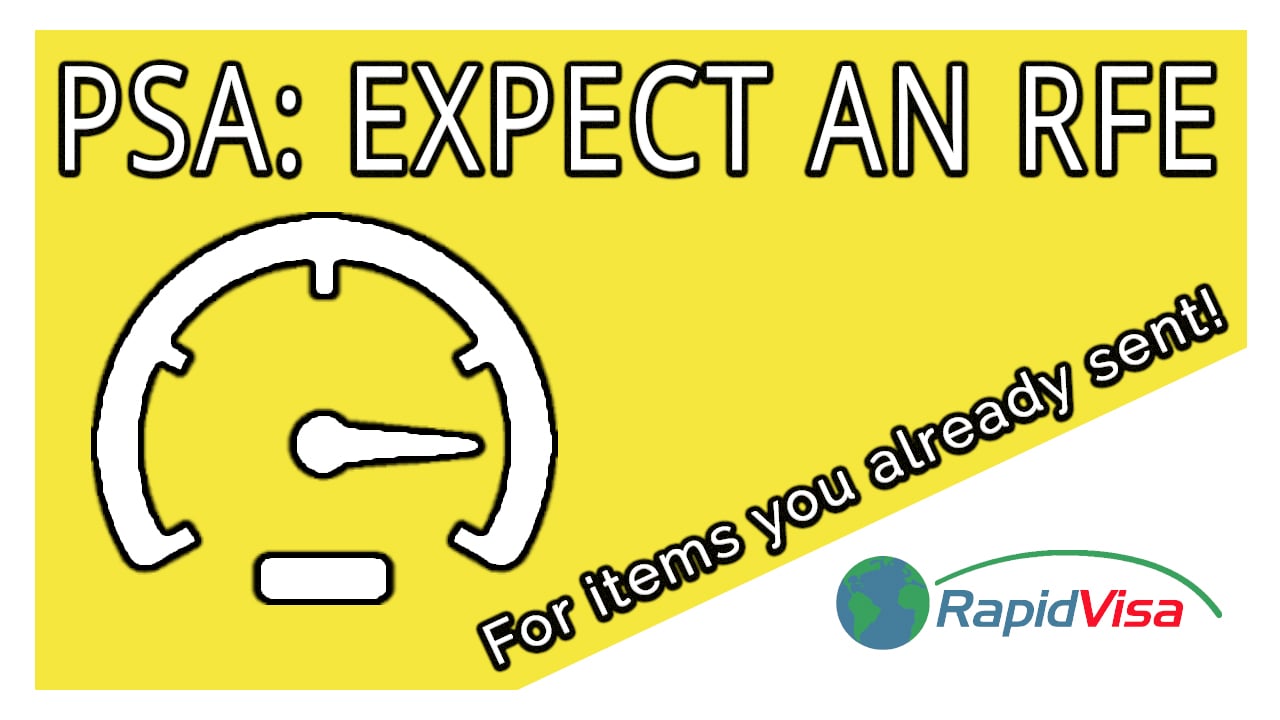