What is a CR1 Spousal Visa? 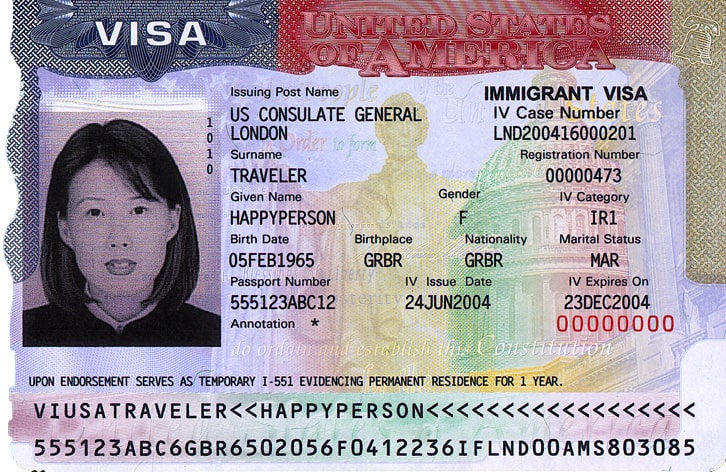 A CR1 or IR1 spousal visa, is an immigrant visa issued to an alien who wishes to enter the U.S. to live and stay with their U.S. citizen or permanent resident spouse. The "CR" from CR1 stands for conditional resident and is applicable to couples who've been married fewer than 2 years. The "IR" from IR1 stands for immediate relative and is applicable for couples who've been married 2 years or longer.

The obsolete K3 visa was another spouse visa option, but has been mostly done away with in practice.

The CR1 and IR1 visa comes with a permanent residency card (green card), unlike K visas.

There are a few phases and steps to the CR1 visa process that span several months.

The basic steps to the spouse visa process are as follows:

Prior to 2018, this timeline was much faster. Due to the new administration’s immigration focus, the timelines for all visa types have been extended greatly. Currently, as of 2020, the average timeline from the initial application to the time the visa is granted is between 7 and 10 months. The time can be shorter or longer depending on your situation.

Some of the factors that can affect your timeline are: 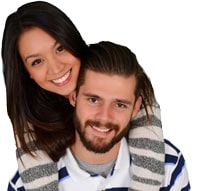 To petition your spouse for a CR1 or IR1 visa, you must:

The cost of the spouse visa process is not insignificant. Government fees are fixed, but other costs will vary depending on your unique situation.

Unlike the K1 visa, you won't need to adjust status with a spouse visa, as the green card is included.

There are several forms that are submitted/filed at different times to different government agencies along the way. Some people choose to DIY. It can be quite cumbersome to navigate all the CR1/IR1 visa forms yourself, which is why many people opt for assistance.

At the end of the process, the alien spouse will be required to take an embassy interview with a consular officer. This will be conducted at a U.S. embassy or consulate that processes immigrant visas, often in the alien's country.

The consular officer will ask a few interview questions which will allow them to make a final determination of visa denial or approval. The interviewer's goal is to make sure there is no potential immigration fraud. If the officer approves the visa, the passport will be returned with the granted visa within a few days.

The CR1 visa is valid for 6 months after it's granted. But unlike the K1 visa, the CR1 visa comes with a green card. This nullifies the need for adjustment of status. This option can be beneficial if the alien spouse intends to work legally in the U.S. shortly after arrival. It also helps if the spouse wants or needs to exit the U.S. unexpectedly, as there would be no need to acquire future visas to reenter the United States.