The International Marriage Broker Regulation Act of 2005, also known as IMBRA, is a law that was enacted to reduce abuse of marriage-based visa recipients. It adds a few safeguards to the screening process that are intended to protect both the visa applicant and U.S. petitioner.

IMBRA mandates that all U.S. petitioners get a background check and that the criminal record is disclosed to the visa applicant, regardless of the petitioner's wishes.

IMBRA requires the petitioner to disclose to USCIS that he or she met his or her fiance through an IMB. If the IMB you use doesn't meet IMBRA standards, you may be denied.

IMBRA limits the number of K1 visas an individual U.S. petitioner can apply for in their lifetime to two. This lifetime limit doesn't apply to spousal visas.

IMBRA mandates that if a petitioner has a record of certain violent or sexual crimes, they are immediately disqualified from petitioning.

Exceptions to these statutes require a waiver. Waivers are frequently denied. 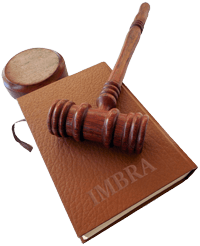 A marriage broker is any for-profit entity, agency or dating site whose primary model is to introduce U.S. citizens with foreign nationals for the purpose of marriage. In 1999 there were approximately 200 international marriage brokers (IMBs) operating in the United States, but by 2010 that number had grown to over 400 agencies.

IMBRA mandates that marriage brokers conduct criminal background checks to include FBI’s NCIC protection order database checks and provide potential immigrants this information. Many dating sites don't comply with IMBRA, which could cause an RFE down the road.

What if  I Met My Fiance Online? 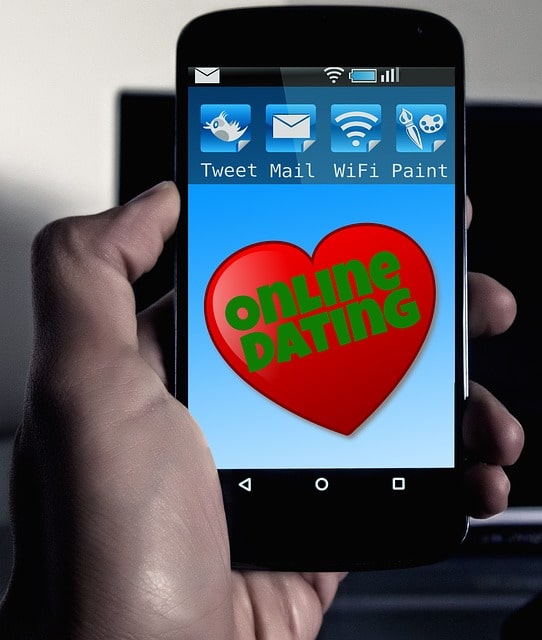 If you met through a website online, to avoid an RFE, you should provide any specific details about this website. You must submit a copy of the signed written consent form that the IMB obtained from the alien authorizing the release of her or his personal contact information to you, or documentation to establish that the website is not an IMB. You must also indicate the city and state where you will get married.

These details should be written from the U.S. citizen's point of view. It is important to include dates such as when you first spoke and when you first met in person. One should generally not speak too much about sending money to the alien beneficiary because this may give the appearance that the relationship is primarily a financial one. Include information about meeting the beneficiary's family, if applicable.

If you have not physically met in person it is very unlikely that your petition will be approved. Requesting a waiver of the meeting requirement is possible in certain very rare situations but will normally take 1-2 years and will likely cost significantly more than just making a trip to visit in person. Financial hardship is never accepted as a reason for not meeting.

IMBRA provides that a petitioner for a K nonimmigrant visa for an alien fiancé or spouse must submit with his or her Form I-129F information on any criminal convictions (or disclosure of attempts to commit) of the petitioner for any of the following “specified crimes”:

Get your fiancé to the US!