Archive for the ‘ Immigration Lawyers’ Category 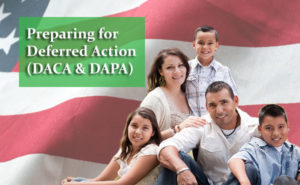 On November 20, 2014, President Barack Obama made an announcement regarding deferred action for certain undocumented parents of U.S. citizens and parents of lawful permanent residents (LPRs). In this announcement, President Barack Obama stated that the U.S. Department of Homeland Security (DHS) would not deport these parents if they met certain criteria and were qualified […] 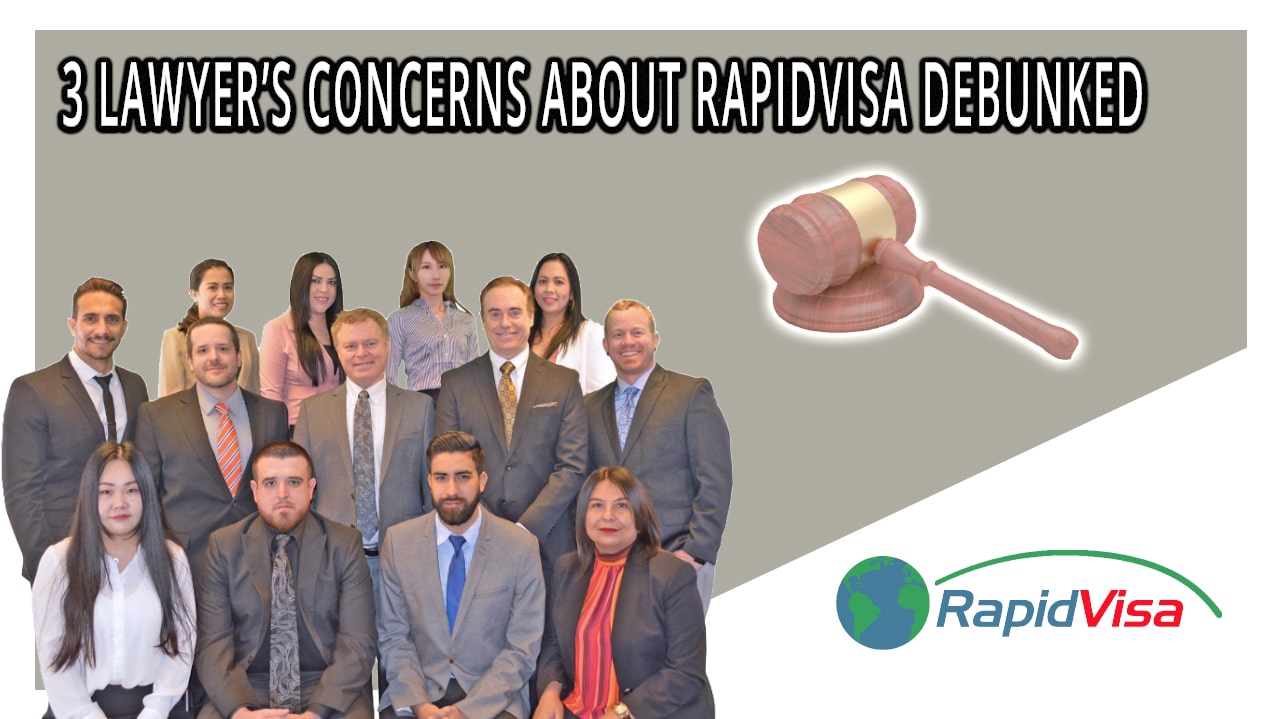 There are a few different paths to get your family based immigration needs met. In fact, we made an infographic about just this comparison decision. One choice that people often unnecessarily opt for is hiring an ‘immigration attorney’. Attorneys are great, and have a very important role in society. 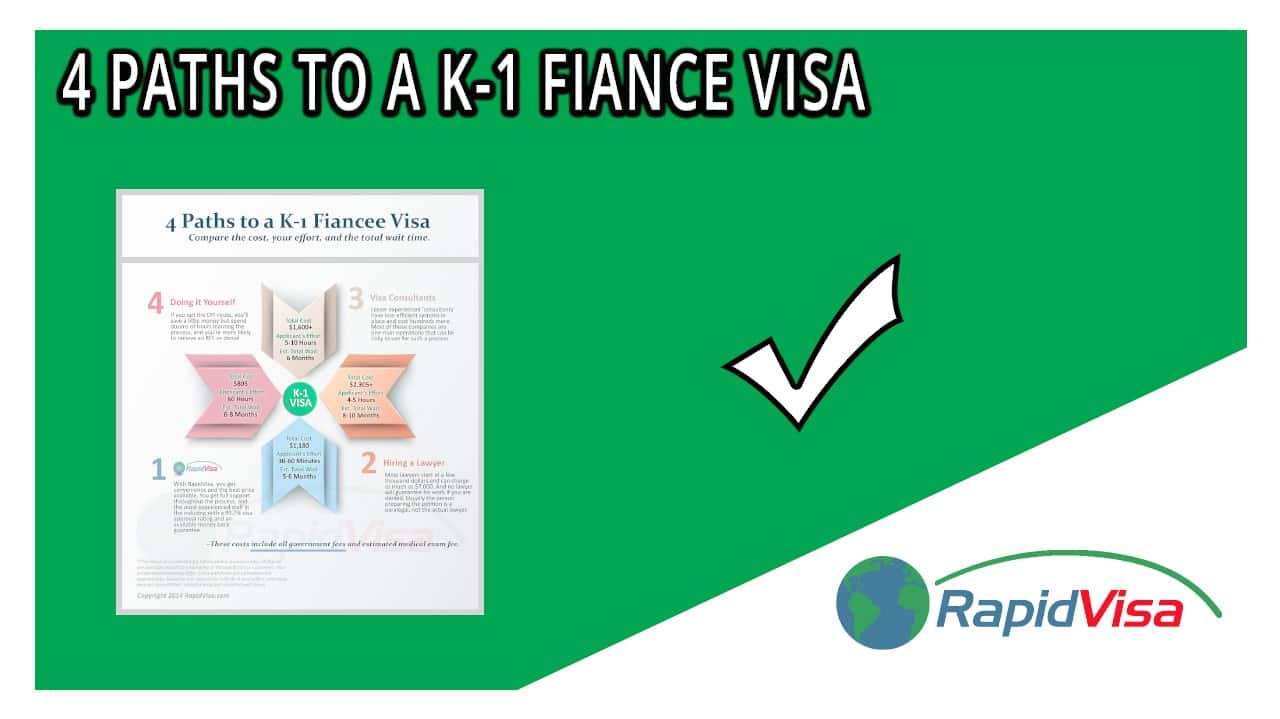 Let’s look at 4 different paths to a K-1 fiance visa. Which one you choose will depend on how much time, money and risk you are willing to put into the decision. The important thing is to take into consideration all of these when deciding.