Learn which USCIS immigration forms you need for your green card or U.S. citizenship application and how much they cost to file 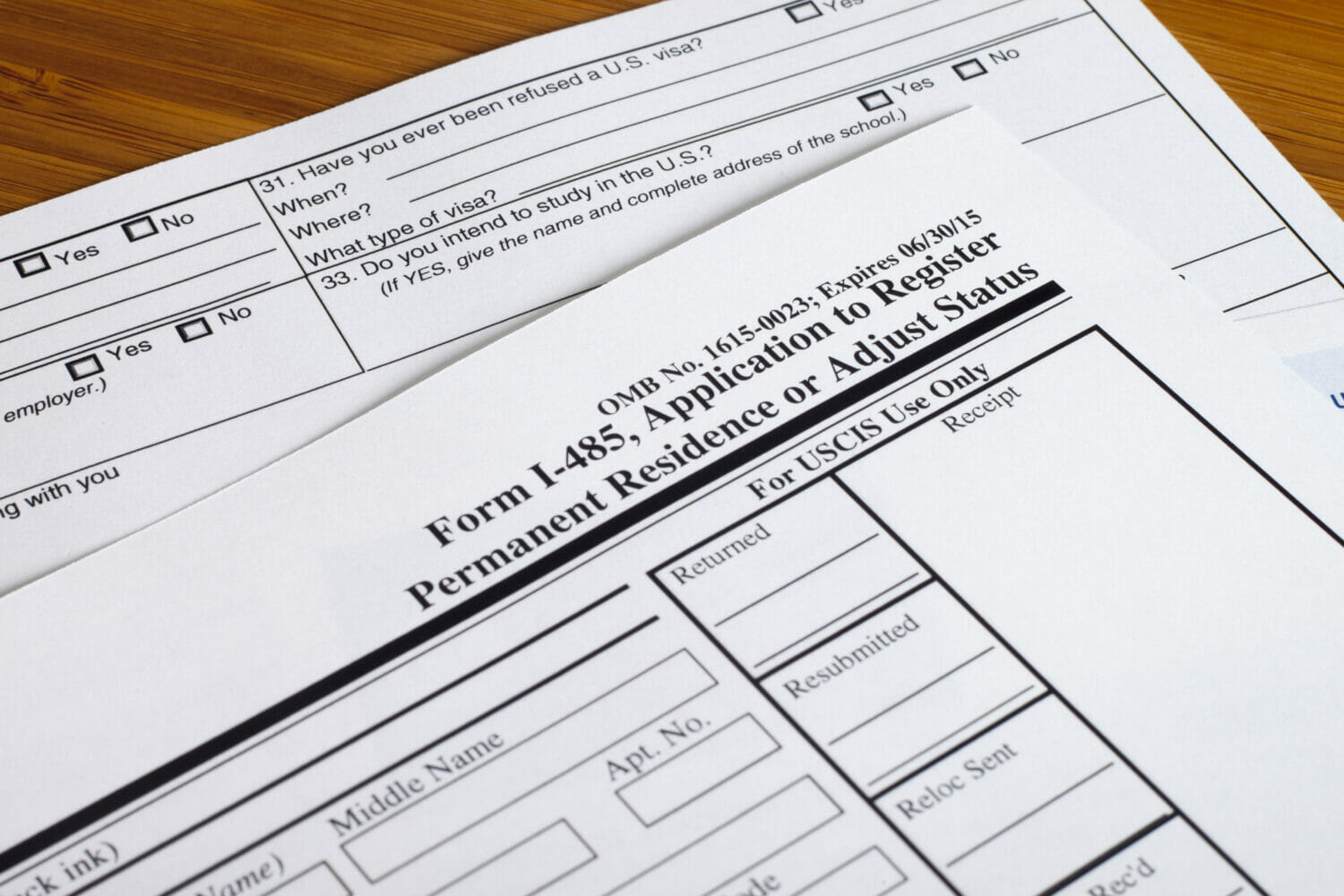 IMPORTANT UPDATE: The Trump administration on Nov. 8, 2019 proposed increasing the cost of applying for citizenship and a marriage-based green card. Under the new proposal, application fees for naturalization would increase by more than 80%, from $640 to $1,170. For marriage-based green cards filed within the United States, application fees would increase by 56%, from $1,760 to $2,750. The government is also seeking to remove fee waivers on these forms.

If you’re applying for a family-based green card or for U.S. citizenship, you’ll need to complete certain government forms. Most immigration and naturalization forms can be downloaded for free from the U.S. Citizenship and Immigration Services (USCIS) website, USCIS.gov. If you’re applying from outside the United States, however, some forms will be available only through the U.S. Department of State’s online portal.

IMPORTANT: The government updates immigration forms regularly, so always visit USCIS.gov to make sure you’re using the latest version of a form.

Keep in mind that while immigration forms are available for free, you’ll often have to pay a processing fee. The fees vary, though some can be waived depending on your situation. Below, we’ll briefly describe what each form is used for and how much you’ll pay when you file (submit) it with the U.S. government.

Interested in applying for a marriage-based green card or for U.S. citizenship? With RapidVisa, you get a professionally assembled application package — including all required forms — arranged in the government’s preferred format.

The following green card forms are listed in alphabetical order.

With RapidVisa, you don’t need to guess which forms you need for your green card application. For our marriage-based green card application, our app turns all the required forms for your situation into simple questions you can answer online in under 2 hours. RapidVisa then assembles your application package in the precise format the US. government prefers and delivers it to your doorstep.

The following U.S. citizenship forms are listed in alphabetical order.

For a flat rate of $395, RapidVisa helps you complete your naturalization application, including required forms and supporting documents, and customer support.

The following forms are listed in alphabetical order.

What Tax Documents Do I Need For a Marriage Green Card Application?
Immigrants and Entrepreneurship

Can I come to the U.S. with my tourist visa and apply for a green card when I get there?