Archive for the ‘ Naturalization’ Category

A Brief Look: Naturalized U.S. Citizens in the Military

In honor of National Citizenship Day, RapidVisa would like to recognize the naturalized immigrant men and women in the U.S. Military. The U.S. Military has had a longstanding legacy for the diversity of its servicemembers. That diversity extends not only among all races, but also among immigrant nationalities. From October 1, 2001 through 2018, the […]

Can I Go From K1 to Citizenship? Why Renew Green Card?

“After a K1, why should someone apply for a 10 year green card instead of naturalization?” Before you can apply for a naturalization, you have to be a legal resident first for 3 years if you obtained your green card through marriage. After entering on your K1, then marrying your fiance, you’ll adjust status and […]

What Can Disqualify Me From U.S. Citizenship?

Proving 3 (or 5) Years of “Physical Presence” for Naturalization/Citizenship

How Soon After I Marry a US Citizen Can I Become a Citizen? 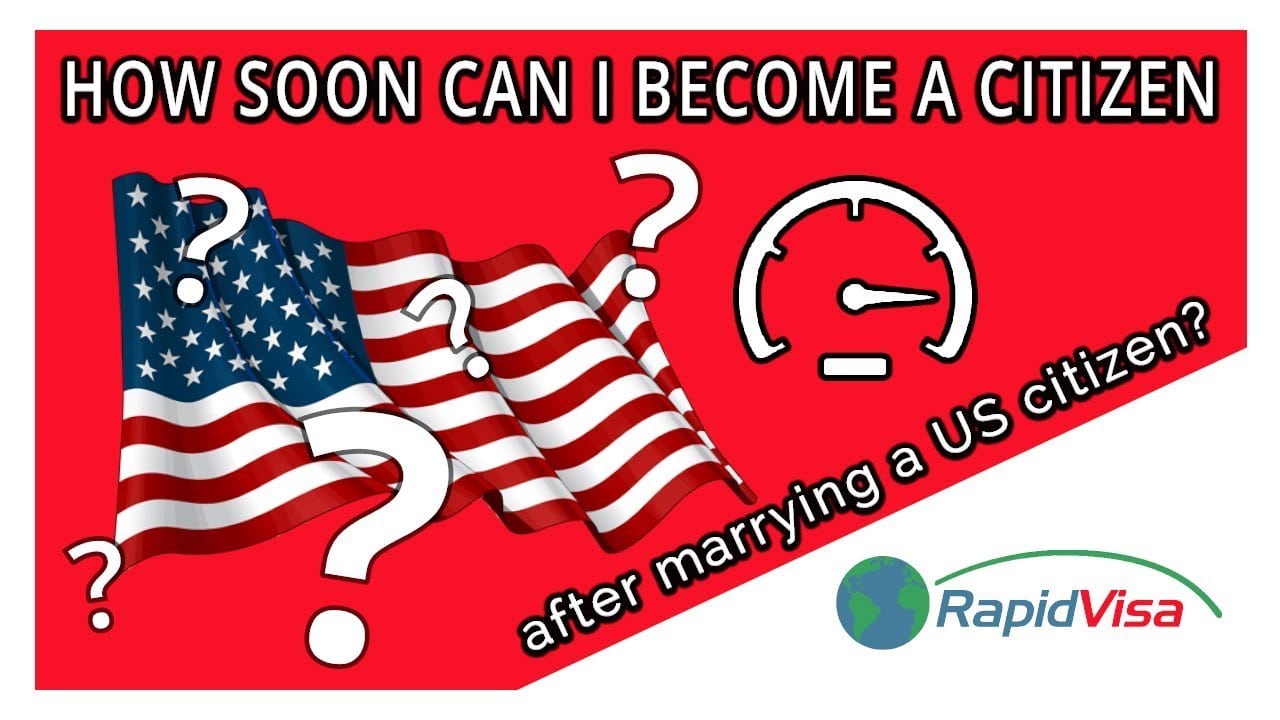 Larissa asks: “How soon after you marry US citizen can you get citizenship? It might be surprising for you to know that your marriage date is completely irrelevant and has nothing to do with it. What does determine when you can get US citizenship is when you receive your green card and if you receive […]

How Many Questions are on the U.S. Citizenship Civics Test?

This question has been asked by several people, so we’ll wrap it up and say, “How many questions will I have to answer for the U.S. citizenship civics test?” That’s a great question. You have to get a 60%. They’re going to give you up to 10 questions out of a pool of a possible […]