Page 6 of the ‘Adjustment of Status’ Category

Adjusting your status as an immigrant to the United States is an important process. Here you’ll find all of the information you need to navigate your immigration journey. Have you read our Adjustment of Status Overview yet? 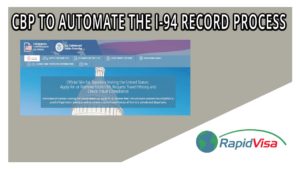 To increase efficiency, reduce operating costs and streamline the admission process, U.S. Customs and Border Protection (CBP) is automating Form I-94 Arrival/Departure Record process.  CBP will no longer require international non-immigrant visitors to fill out a paper Form I-94 Arrival/Departure Record upon arrival to the U.S. by air or sea. The traveler will be provided with a CBP admission stamp on their travel.

A Birth Certificate from the Philippine Statistics Authority (PSA) is a vital record that establishes the birth of a child. It is an official form that gives details on the time and place of a person’s birth, and his or her name, sex, mother’s name and (usually) father’s name. The word “birth certificate” can refer to either the original document or a certified true copy of or representation of the original record of birth document. 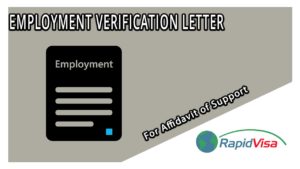 The Affidavit of Support is legally required for the petitioning sponsor for many family-based and some employment based immigrants to show the intending immigrant will have adequate means of support when planning to immigrate to the U.S. 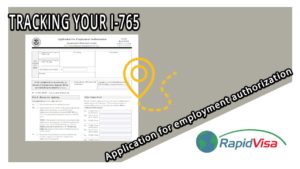 No matter where you file your I-765, Application for Employment Authorization (also known as the Work Permit or EAD), all cards are created and mailed from the USCIS card production facility in Kentucky. In 2011, USCIS initiated the secure mail initiative in partnership with the United States Post Office (USPS).

Divorce was recognized in the Philippines between March 11 1917 and August 29 1950; since the latter date courts have been empowered to grant legal separation (annulment) but not divorce. Even during the period of legal recognition divorces were rare in the Philippines because of limited legal grounds for granting divorces. Certified copies of the […]

No. The sponsor just has to sign the form. You should know however, when the sponsor signs an Affidavit of Support form, he/she certifies that the information provided, transcript and/or photocopy of tax documentation is true and correct, under penalty of perjury. 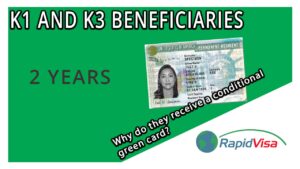 The two year conditional green card is a result of the Marriage Fraud Amendments of 1986 (IMFA).  At the time Congress was hearing testimony from U.S. citizens about numerous alien spouses who left their sponsor shortly after obtaining their green card.  There was also growing concerns about marriage for hire schemes where U.S. citizens were […] 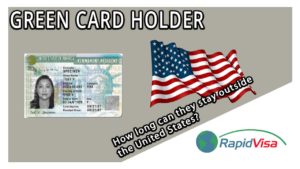