The K3 Spousal Visa is Obsolete

From time to time, we get customers who insist on attempting to file for a K3 spouse visa. The fact is, for all intents and purposes, this visa has been obsolete for years. Unfortunately, the indexing of results on Google seem to favor old outdated information that speaks of the K3 as if it’s still a common or viable solution. 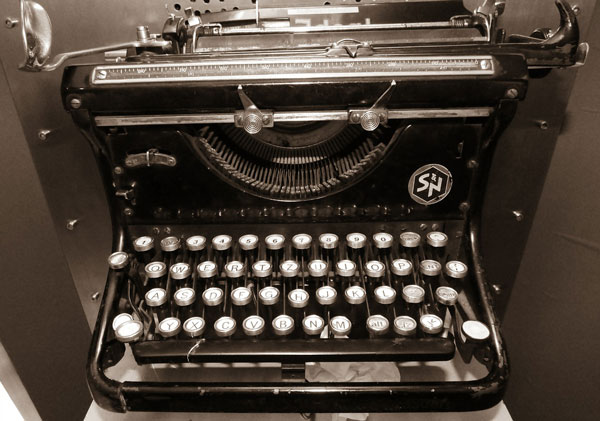 For many years, getting a K3 visa was a few months faster in processing time than a CR1 because there was a huge backlog in processing the Form I-130. But as of early 2010, the I-130 and I-129F forms carried almost equal processing time. It was so much so, that the Department of State put out the following memo:

Important Notice: Effective February 1st, 2010, when both petitions have been approved by USCIS and sent to the NVC or when USCIS approves the I-130 before the I-129F, the availability of, as well as the need for, a nonimmigrant K-3 visa ends. If the NVC receives both an approved I-130 petition and an approved I-129F petition:

The nonimmigrant K-3 visa case will be administratively closed.
The application process explained below will not be available to the foreign-citizen spouse and cannot be used.

The NVC will contact the U.S. citizen sponsor and foreign-citizen spouse, with instructions for processing the IR-1 (or CR-1) immigrant visa. – Source 1; Source 2

Essentially, this just means depending on which form gets reviewed first determines which visa they follow through with. So even if you start out applying for a K3, chances are, it will be converted to a CR1 by the government, for efficiency purposes.

The chances are getting slimmer and slimmer that a K3 would actually happen, as you can see from the declining granted K3 visas: 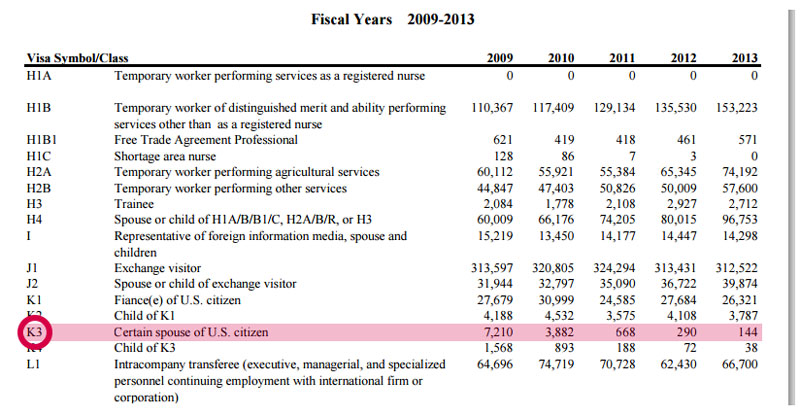 As you can see, in 2013, there were only 144 K3 visas granted nationwide. That’s only 2% of the 2009 numbers. We don’t have the 2014 numbers yet but there’s no reason to believe they wouldn’t be even less than 2013. This isn’t because fewer people are getting married, it’s because the government is converting these to CR1 visas.

In our experience, you are likely to get misinformation on the K3 visa even by calling the USCIS, because many of the phone answerers are contracted employees reading from outdated scripts. In reality, K3 visas are just not being granted.

If you’re thinking about trying a K3, you could spend way more money and roll the dice for a less than 2% chance for the possibility of getting it granted a few weeks sooner, but that’s probably futile. For all practical purposes, the K3 visa is effectively no more.

The CR1 process can be daunting. Let RapidVisa help. We have a 99.7% approval rate and have prices much lower than a lawyer.