How to Bring Your Partner’s Children to the U.S. from the Philippines

U.S. citizens can petition for their fiancé or spouse to join them in the United States. In some cases, the fiancé or spouse might have children who wish to accompany or “follow-to-join” them. If the children are unmarried and under the age of 21, they can  qualify to join or follow-to-join. This post will give you a starting point on what the ins and outs are of bringing Filipino children along with their parent. 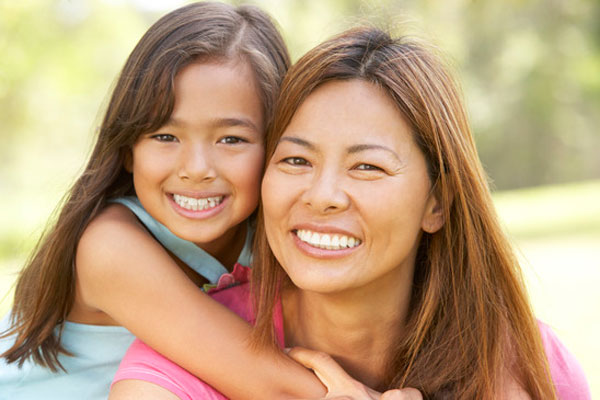 Children of a K-1 holder would be eligible for a K-2 visa if they plan on accompanying the parent, or plan to follow-to-join, as long as they are unmarried and are under the  age of 21.

Children of a CR-1 holder would be eligible for a CR-2 visa if they plan on accompanying the parent, or plan to follow-to-join as long as:

The child is unmarried and under 21, and you married before the child turned 18.

Depending on who has custody of the children and your particular situation, the U.S. Embassy/Consulate may want to see evidence that the foreign fiancé or spouse has received the required permission to travel outside the country with their children. Usually this is accomplished with a court order or a notarized letter written by the child’s other parent indicating their consent for the child to travel with the foreign fiancé or spouse. 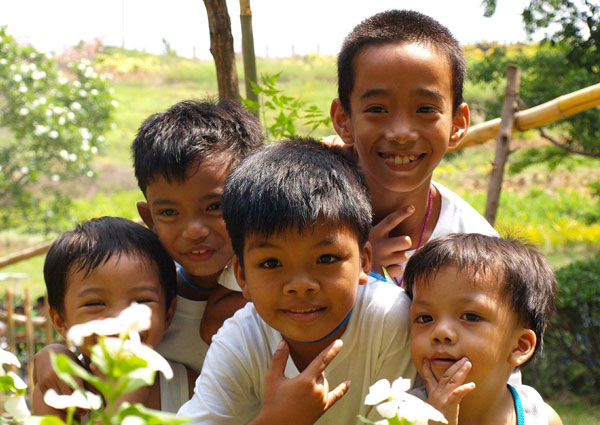 Important: Check your own country’s laws on taking your children to live abroad if the  other parent remains behind in your home country.

Under Philippine law, if a child is born out of wedlock, the parental authority is vested in the child’s mother as outlined in the Family Code of the Philippines:

If a father recognizes a child born out of wedlock it could mean that they have to support the child, but it does not typically give the father the right to demand custody of the child.

If the father has an existing visitation or custody arrangement approved in court then he may take steps to prevent the child from leaving the country, including alerting the Bureau of Immigration. There is no specific guarantee against this move because the father has a right to have access to his minor child.

Note: If the child bears the father’s surname, the mother should be prepared to show proof of her relationship to the child. Typically, this can be done by providing a birth certificate.

Children conceived or born during the marriage of the parents are legitimate. Legitimate children shall have the right to bear the surnames of the father and the mother.

Children conceived and born out of a valid marriage are illegitimate, unless otherwise provided in the Family Code, Illegitimate children as defined under the Civil Code of the Philippines who were born prior to August 3, 1988 and whose births were not previously registered shall be registered under the following rules in addition to those provided for delayed registration of births:

Recognition or acknowledgement of an illegitimate child may be made jointly by the father and mother or by only one of them (Art. 276 C. C.) When the father or the mother makes the recognition separately, he or she shall not reveal the name of the person with whom he or she had the child; neither shall he or she state any circumstance whereby the other parent may be identified (Art. 280, C. C.)

Recognition shall be made in the record of birth, a will, statement before a record, or any authentic writing (Art. 278, C. C.). If made on record of birth at the time of registration the affidavit of acknowledgement printed at the back of the certificate of live birth shall be signed and sworn to jointly by the parents of the illegitimate child, or only by the mother if the father refuses (Sec. 5, Act No. 3753).

A DSWD travel clearance is a document that is required by Filipino children under the age of 18 who intend to leave the country with someone other than their parents. It’s issued by the Department of Social Welfare and Development (DSWD).

Note: A travel clearance is not required if the minor travels with at least one of their parents.

The mother has absolute parental discretion over children born out of wedlock. That means the father would need to secure a court order to have custody.

If the child is the subject of an ongoing custody battle, they will not be eligible to be issued a travel clearance unless a court order is issued. You are responsible for notifying the Bureau of Immigration to include the name of the child on the watchlist.

When traveling with minors, there are a few things that you will want to prepare for in advance. Here is a list of a few items to help you prepare:

Follow to Join US Embassy in Manila, Philippines Family Code of the Philippines

Can I Apply for a CR1 Spousal Visa From Outside the U.S.?