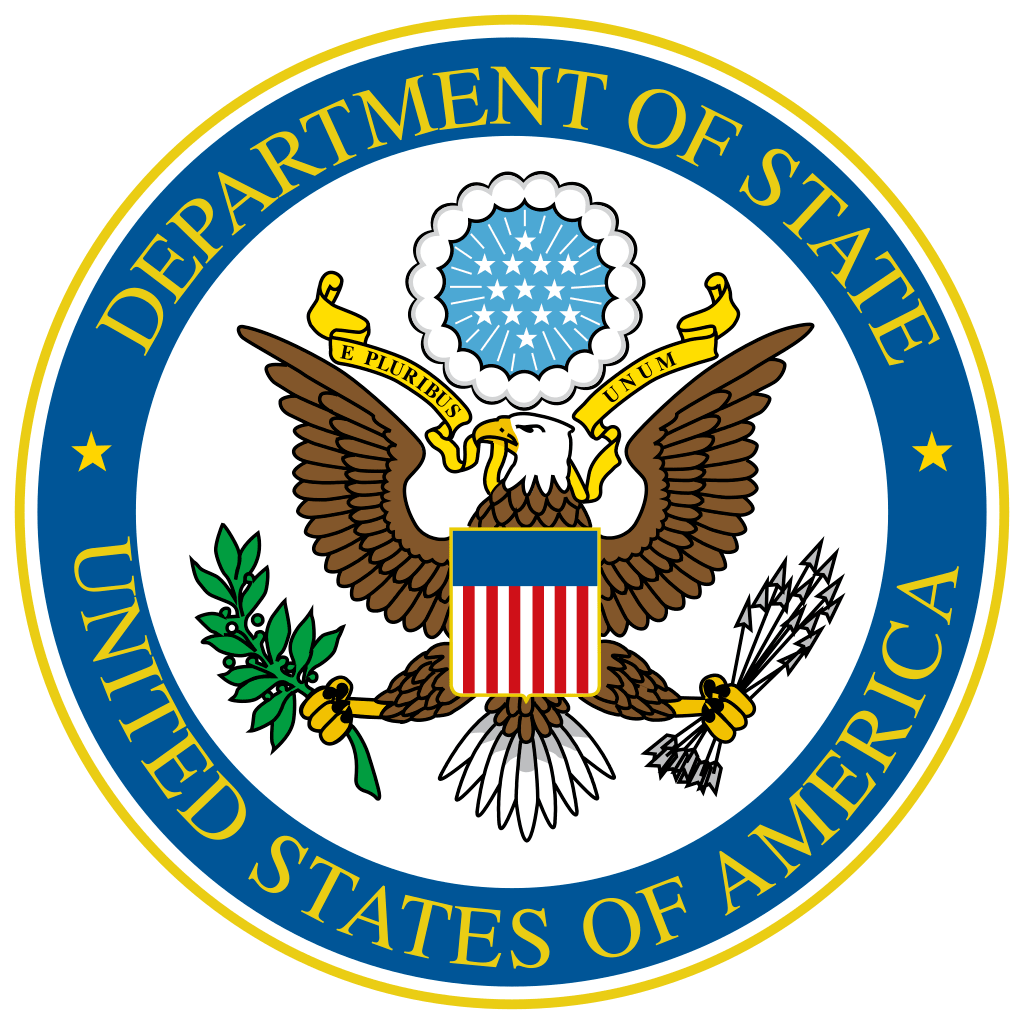 Aside from the Department of State's international relations role and implementing the foreign policy of the Executive Branch (US President), it also provides services to U.S. citizens traveling abroad and to foreigners visiting the United States: