Get your Surinamese fiancé or spouse to the USA. 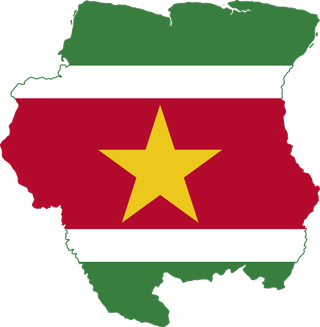 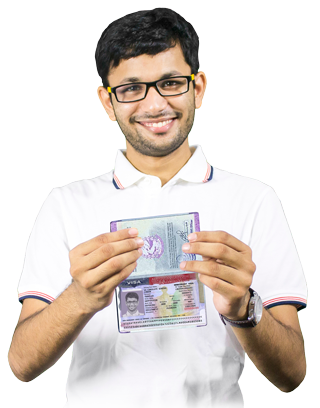 Fiancée or Spousal Visa from Suriname to USA!

US Embassy Info in Suriname

If you have further questions regarding this change, please contact the NVC by e-mail at [email protected] or by telephone at (603)334-0700

Dealing with immigration can be very intimidating, confusing and expensive but Rapid Visa was there for us every step of the way. We initially submitted our K1 Visa application in July 2016 and received the USCIS approval in September 2016. We then started working on the rest of my fiancé’s requirements from his medical examination, pre-departure seminar and his interview. He finally had his interview on October 25, 2016 and got approved to obtain his K1 Visa the same day. He arrived here in the US on November 29, 2016 and we are now preparing for our wedding, which we are hoping to get done by next month, January 2017.

Everyone at Rapid Visa was so helpful and there is always someone available to answer any question or concern that we have. They reviewed every document thoroughly and they provided very detailed guideline and layout to help us in preparing our application prior to submission. We were also very pleased that they have their office right across the street at the US Embassy in the Philippines that my fiancé was able to drop-by to have his documents checked whenever he needed. At first, we were a little bit hesitant to pick an agency to help us with our application over hiring a lawyer but his friend, who also chose Rapid Visa for her K1 visa application, referred us and it was worth it. They are very quick in responding and they review everything very promptly. It took only three months to obtain a K1 Visa and I thank Rapid Visa for all that they have done for us to get this far.

Keep up the good work guys! We could not have made it without your help. You all are very efficient and professional. Thank you for guiding us on our journey! We will be coming back again for our AOS application and we look forward to working with you again next year.