Get your Malian fiancé or spouse to the USA. 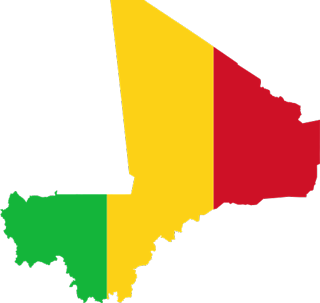 Fiancée or Spousal Visa from Mali to USA!

For more information on Immigrant Visas, please visit the website for the U.S. Embassy Dakar.

We wholeheartedly recommend Rapid Visa to anyone going through the fiancé visa process. They have been with us through all the steps from the very beginning. We sent our forms to them late in January 2014. By the start of February, after some minor corrections, our application was being forwarded to Immigration. The only problem for us was that the Manila Embassy stopped doing interviews from June until sometime in August. When my fiancé finally went to Manila for her interview Rapid Visa’s office provided invaluable help. My fiancé arrived in the US on September 15.

Now we have used Rapid Visa to complete the Adjustment of Status forms and again this company has checked and re-checked our application so that it is free of errors. We fully expect the permanent resident card issued by the US government to arrive as promised.

We have developed complete trust in Rapid Visa and we feel that all couples should use their service.  Thanks Rapid Visa!