Why Do K1 and K3 Visa Beneficiaries Receive a Conditional Green Card?

The two year conditional green card is a result of the Marriage Fraud Amendments of 1986 (IMFA).  At the time Congress was hearing testimony from U.S. citizens about numerous alien spouses who left their sponsor shortly after obtaining their green card.  There was also growing concerns about marriage for hire schemes where U.S. citizens were paid to marry aliens for the sole purpose of obtaining a green card.

To address these problems Congress passed IMFA adding section 216 to the Immigration and Nationality Act.  This act says that anybody who gets a green card through marriage will be issued a two year conditional green card.  This gives the USCIS a chance to review the relationship after two years before granting the permanent or 10 year green card. 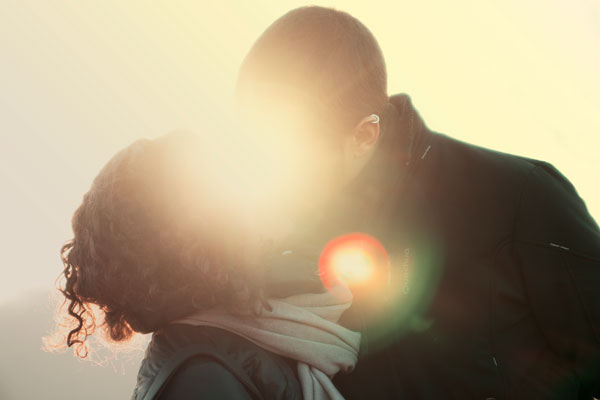 The following petitioners do not receive a two year conditional green card but will receive the regular 10 year green card:

The USCIS is required to notify you of your requirement to remove the conditions 90 days before the expiration of the conditional green card. If the alien or petitioner is outside the United States on government orders such as a military deployment they don't have to file to lift the conditions until after the person returns to the U.S.

To remove the conditions the alien and the petitioner apply using Form I-751 Petition to Remove Conditions on Residence. The fee for this petition is $465 plus $80 for the biometrics.  This fee will go up to $505 plus $85 for biometrics sometime in late 2010.  The Form I-751 must include evidence that the marriage is valid.

Some of the items the Adjudicators Handbook says the USCIS can consider as proof include:

It is possible for the green card holder to get a waiver to lift the conditions without the petitioner under the following conditions:

Note the following conditions can cause the USCIS to suspect your case of being fraudulent: 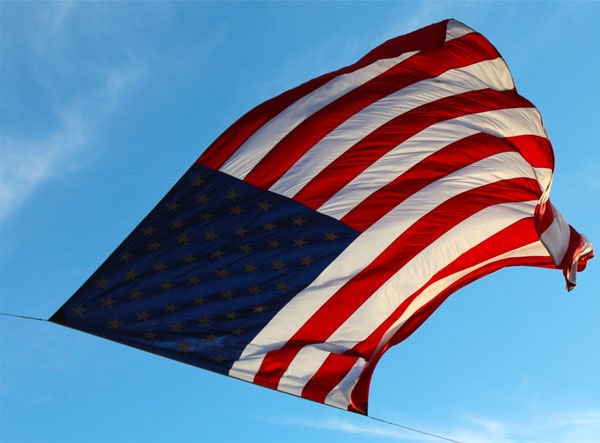 What if We Don’t Marry Within 90 Days on a Fiancé Visa?

Are There Quotas for Family Based Visas to the United States