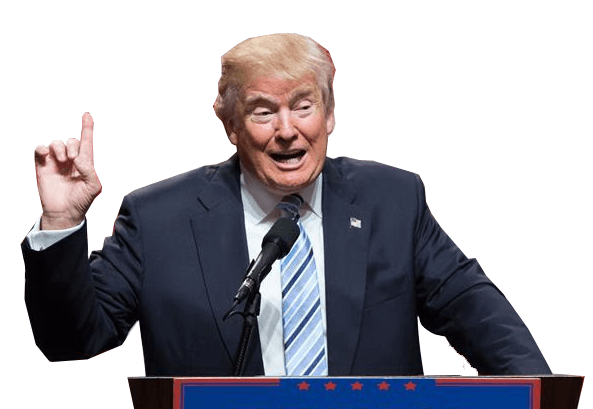 President Trump's Travel Ban, Executive Order Protecting the Nation from Foreign Terrorist Entry into the United States,is the controversial policy of denying visas and green cards to certain foreigners based on nothing more than their nationality. The first versions of the order were limited to Muslim-majority countries. The final version included North Korea and Venezuela, giving legal cover to the Muslim-only narrative.

On June 26, 2018 the Supreme Court upheld the travel ban, for the third time. The United States, as a result, currently bans nationals of the following countries from applying for a visa:

This blocks them from entering the country on most types of visas, even if they have spouses, children, parents, or other family members in the US.

An attorney may be able to help you apply for a waiver to get a visa granted in spite of the ban. RapidVisa doesn't help with this.