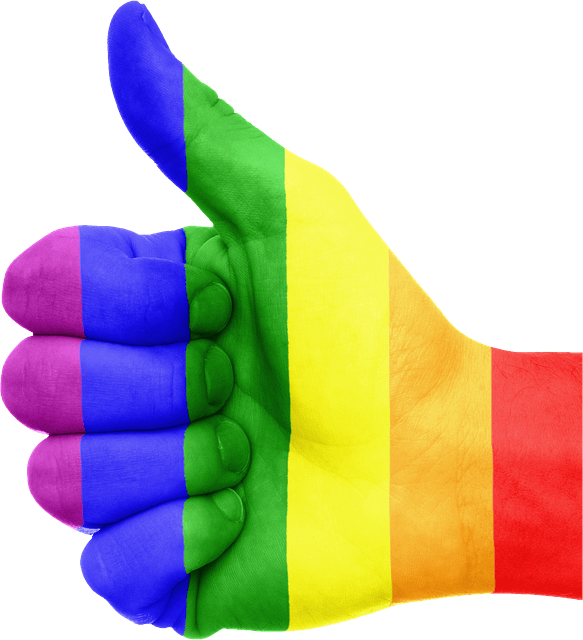 Same-sex marriage (gay marriage) is legal in the United States. Gay and lesbian US citizens and green card holders can therefore apply for marriage-based immigration benefits for their eligible foreign spouses and fiances. The USCIS treats these cases exactly the same as any other such case.

In 2013, the U.S. Supreme Court heard United States v. Windsor. In this case, Edith Windsor and Thea Spyer were a same-sex couple living in New York. They were lawfully married in Toronto, Ontario in 2007. Spyer died at the age of 77 in 2009, leaving her entire estate to Windsor. Windsor sought to claim the federal estate tax exemption for surviving spouses on her taxes but prevented from doing so by the IRS due to US federal law which asserted that the term "spouse" is only to be applied to marriages between a man and woman.

Windsor sued the US government, and the case went all the way to the Supreme Court, where they ruled in favor of Windsor. The United States Supreme Court held that restricting U.S. federal interpretation of "marriage" and "spouse" to apply only to opposite-sex unions, by Section 3 of the Defense of Marriage Act (DOMA), is unconstitutional under the Due Process Clause of the Fifth Amendment. This landmark civil rights case immediately resulted in federal executive departments and agencies extending federal rights, privileges, and benefits to same-sex couples. Since the ruling, same-sex marriages are treated the same as heterosexual marriages for immigration purposes under U.S. law.