RapidVisa offers DACA application and renewal services for the old version of DACA announced in 2012, and planned on adapting the system to receive expanded DACA applicants today, February 18, 2015. That expansion is temporarily on hold. 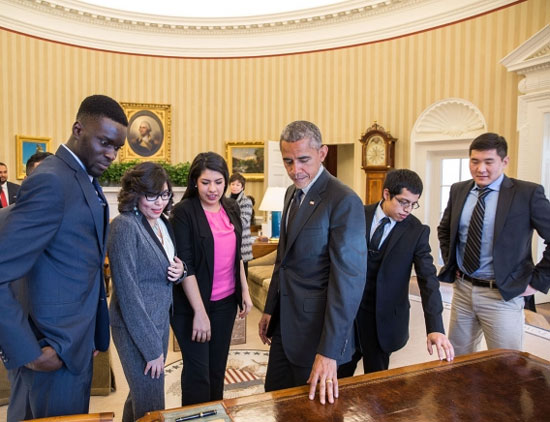 On February 17, 2015, Federal Judge Andrew Hanen ordered a temporary injunction against the launch of expanded DACA. Since December, 26 states have sued the Federal Government over the expanded DACA and DAPA program.

Atty. Gen. Ken Paxton of Texas said in a statement:

"As President Obama himself has said numerous times, he lacks the authority to impose amnesty. His actions represent a blatant case of overreach and clear abuse of power.”

The injunction is a temporary pause while the lawsuits move through the courts. DHS announced yesterday that it would comply with the injunction, even though they don't agree with it.

"We fully expect to ultimately prevail in the courts, and we will be prepared to implement DAPA and expanded DACA once we do.

It is important to emphasize what the District Court’s order does not affect.

The Court’s order does not affect the existing DACA. Individuals may continue to come forward and request initial grant of DACA or renewal of DACA pursuant to the guidelines established in 2012."

What this means for RapidVisa and you: