Get your Tajikistani fiancé or spouse to the USA. 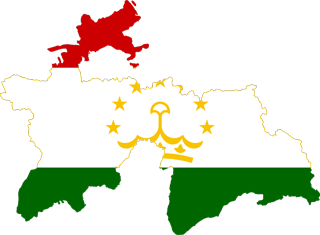 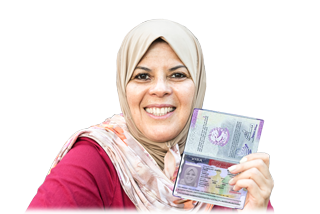 Fiancée or Spousal Visa from Tajikistan to USA!

All immigrant visas (including Fiancée and DV visas) for citizens of Tajikistan are processed in Almaty, Kazakhstan. Please refer to the U.S. Embassy in Almaty, Immigrant Visas section for additional information.

Information about getting married in Tajikistan

We have put it off for a while but it's time. My wife Vanessa and I were so very intimidated by the application process when we started her Fiancé Visa process to bring her to America from the Philippines. We were told how long it would take and how much paperwork was involved and it worried us greatly. Then, I made the best decision and I trusted Rapid Visa. The process could not have been simpler. The process was logical, I just filled out the information in simple question and answer format and all my forms were generated. Even better, my packet came with mailing instructions, fee calculations, and helpful tips on support documentation. Yes it took work, and yes I may have called the support staff a time or two, and so maybe I called USCIS every day after they received my packet but the support at Rapid Visa answered all my questions.

In a remarkably short time from form to flight my Fiancé was with me in less than 6 months, and Vanessa and I are married. We also adjusted her status with a little help from Rapid Visa and it was an even easier process. Now though, Vanessa is a married US citizen in 15 months (less than the 16 average months for a fiancé visa according to the USCIS website). We both thank you and know that your website made a huge difference in making this happen.