Get your Greenlander fiancé or spouse to the USA. 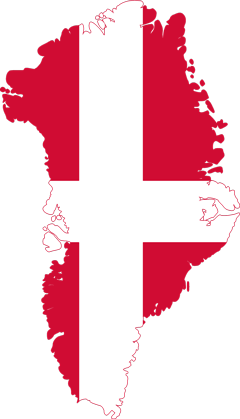 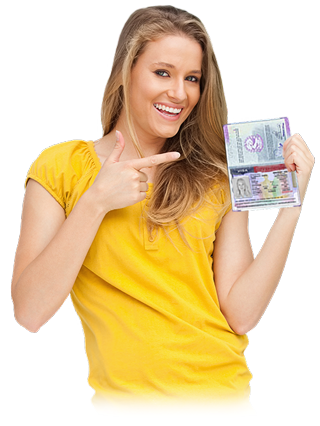 Fiancée or Spousal Visa from Greenland to USA!

Greenland is the world's largest island, located between the Arctic and Atlantic oceans, east of the Canadian Arctic Archipelago. Like the Faroe Islands, it is an autonomous territory within the Kingdom of Denmark. To know more please click here for information.

When we started this process before RV we were told I could not get a visa for my wife because I was disabled and we wouldn't qualify. So we then tried a overpriced lawyer who in the end didn't know what he was doing either so we fired him. At this point the paperwork looked so complex and overwhelming to us. We didn't know what to do. But thanks to a Facebook group some people had mentioned an agency we could use called "RapidVisa". At first we were skeptical because many were saying not to get help and that agencies were fake. We were also told to just do it ourselves.

But after hearing two other people mention they used RV I went to their site and read testimonials and how RV would help. They had a free chat support that I used to ask some questions about RV. They were super friendly and honest so we decided to use them. Over the next year we worked with them on my wife's CR1 Spousal Visa. No matter what happened during the process they always had answers. They never once were mean or tired of us asking questions. Keep in mind I have a brain injury so I ask a lot of questions.

On the site they have lots of step by step guides, links to sites you will need, even check lists such as what to get, send and bring at various stages of the process. And they usually have help on at various times since they have an office in America and in the Philippines. Call, chat or even message them at the site. Their office in the Philippines is located literally across from the us embassy. So it makes things even easier. You can even stop into RV (we did) and ask questions, talk with them and even have them print and sort papers with you to make sure you have everything you need.

As I stated before they were amazing and it felt like we were talking to a best friend, you didn't feel like you were a customer at all. It was great! I could go on and on about all the good things about them. Not one bad thing to say at all! As of today my wife's visa is approved and we are so excited to be together forever. Its thanks to Rapid Visa and their hard working, loving staff!