Can I Complain to USCIS or Appeal a Denial? 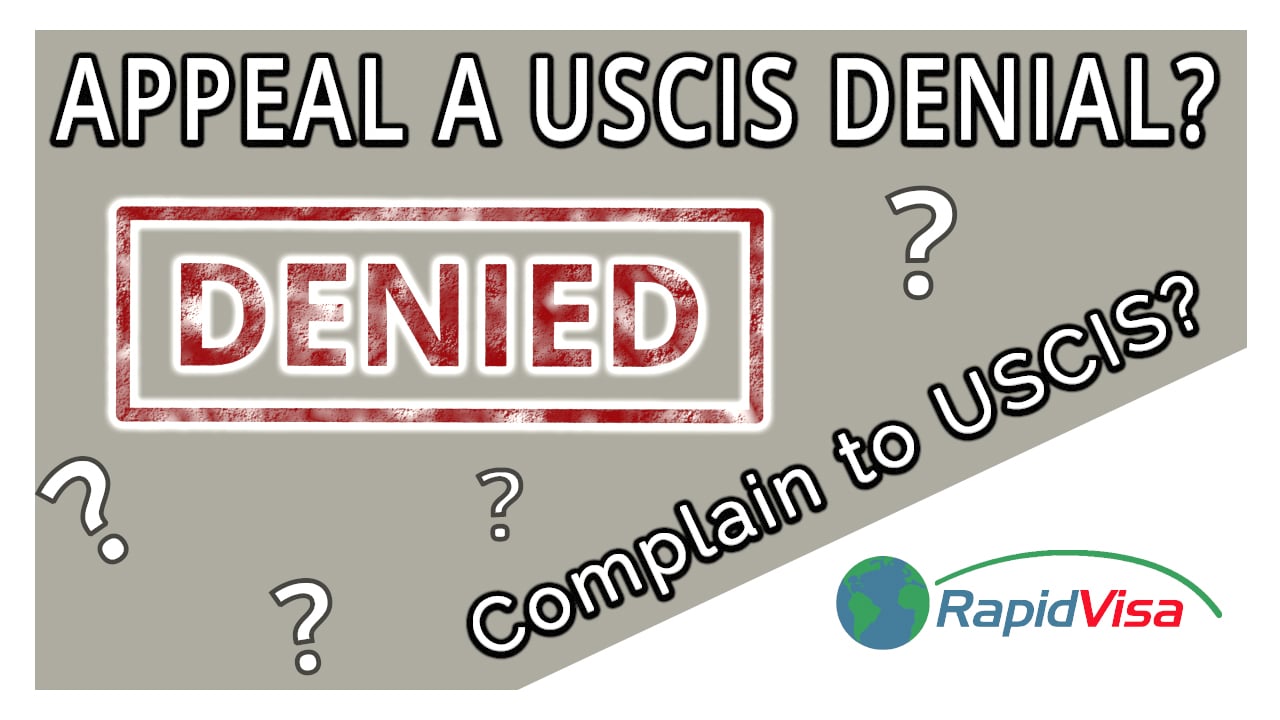 Is there a way to complain to the USCIS if they do deny? There is an official appeals process and you would normally use to file an appeal. Appeals don’t overturn a decision very frequently. The types of criteria that have a great chance of appeal are if something was objectively in error on the […]

We have noticed that the USCIS as well as the National Visa Center has started scrutinizing affidavit of support documents that list a petitioner or the sponsor as being self-employed and so what they want to see is now at least 6 months of bank statements. They want to see at least three years of […]

Why The K3 Spousal Visa is Obsolete

Okay so the K3 Spousal Visa, we want to touch on that. You know, technically we like to say it’s obsolete, technically it’s still out there. A brief history on the K3 is that there was a time, many years ago, it’s probably been seven, eight years, or longer now, when the CR1 Visa was […] 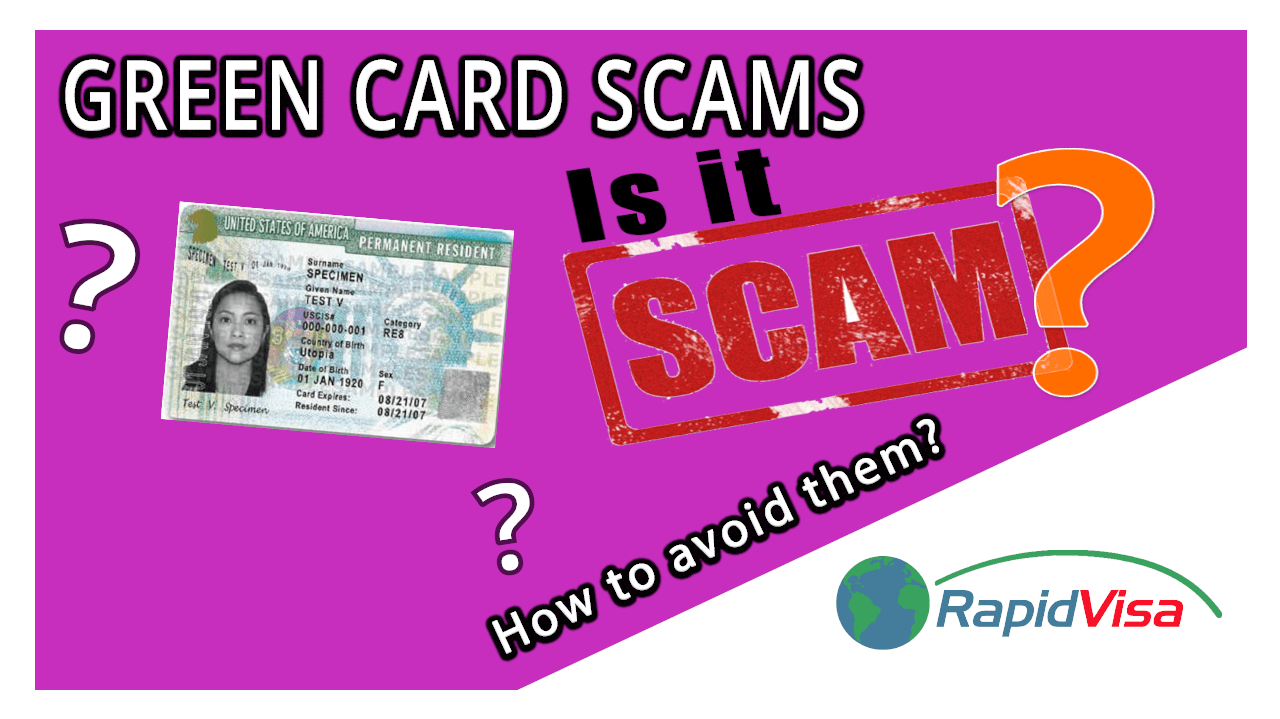 This page addresses why green card scams are so prevalent and how to avoid them. Many First World nationals have a tendency to take their citizenship for granted. That is, we sometimes forget just how fortunate we are to be part of the 8% of the world’s population that was born into a developed […] 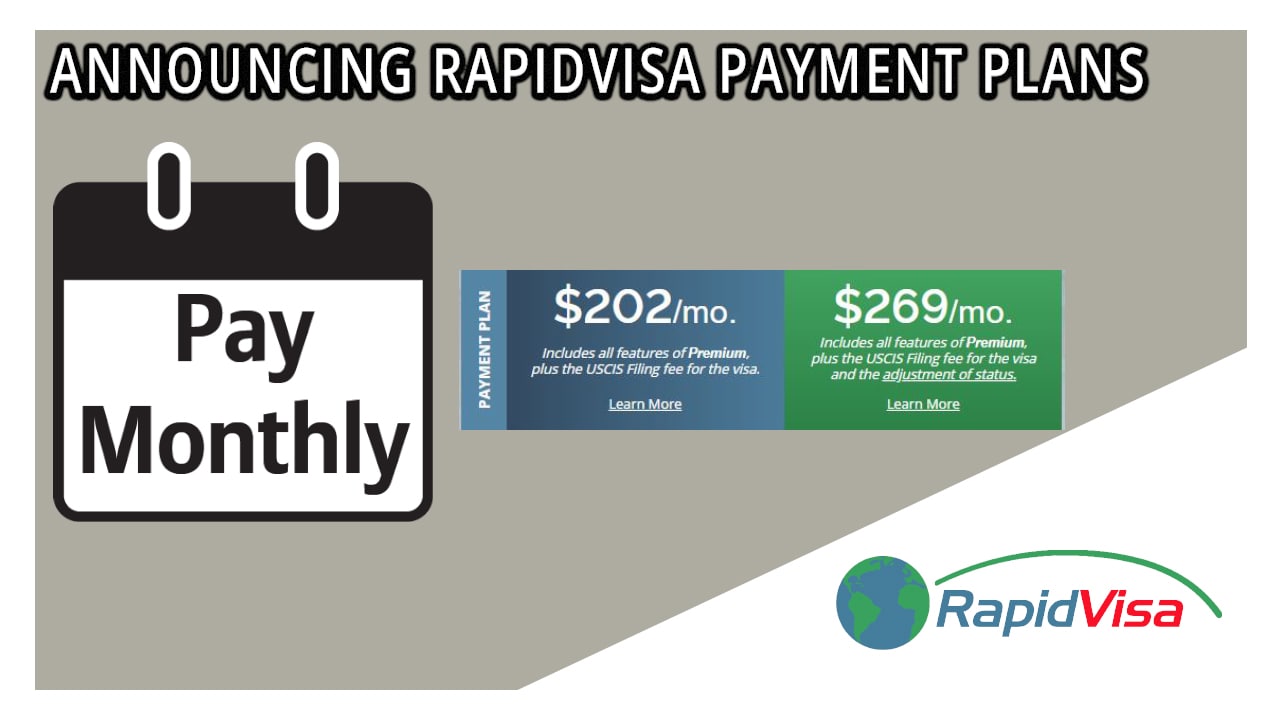 Over the years our customers have, through feedback, helped us improve and build upon the services we offer. This one comes after countless requests from customers having a hard time gathering up the fees to begin the process of their visa. We’re pleased to announce we now offer a payment plan for the K1 visa, CR1 […]

The K3 Spousal Visa is Obsolete

From time to time, we get customers who insist on attempting to file for a K3 spouse visa. The fact is, for all intents and purposes, this visa has been obsolete for years. Unfortunately, the indexing of results on Google seem to favor old outdated information that speaks of the K3 as if it’s still a common […]