Archive for the ‘ Infographics’ Category

Which Countries Has RapidVisa Helped Clients From? 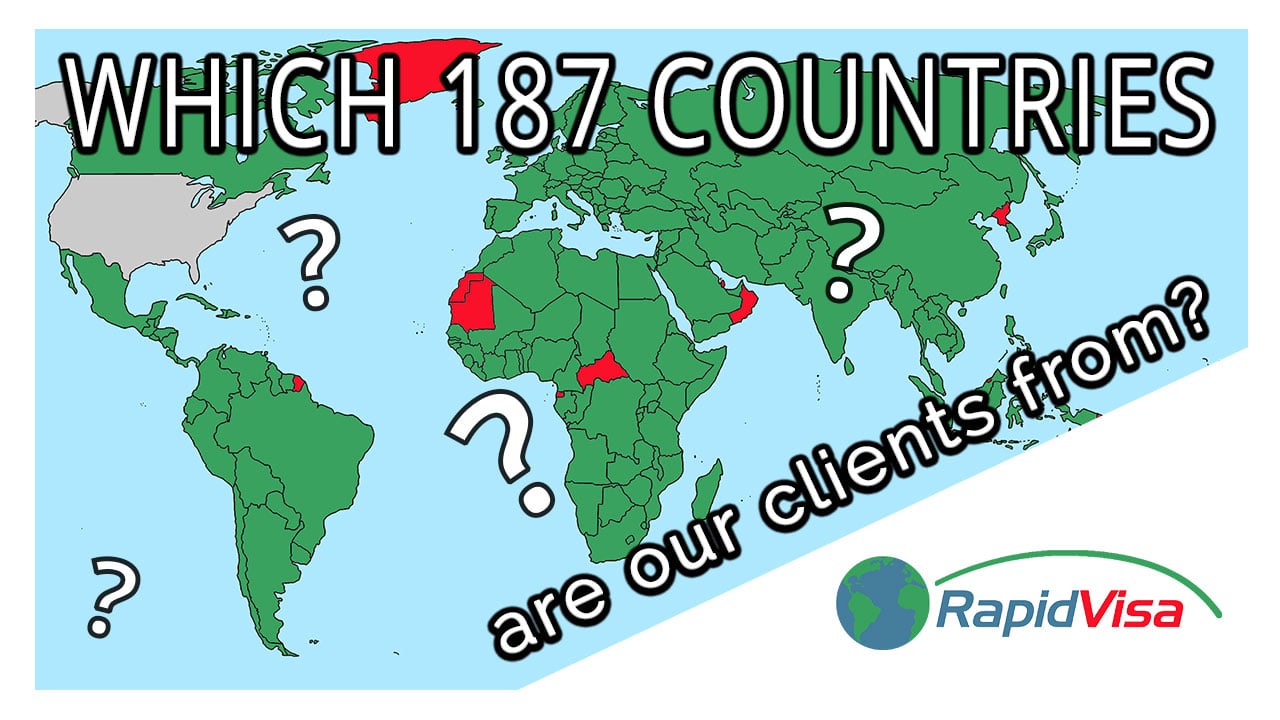 As of today, February 19, 2019, we’ve successfully assisted people from 187 countries. Some countries produce more demand for fiance visas & spousal visas than others. As many would expect, many of our customers come from Asia and Latin America. This is simply based on demand. List of Countries We Have Assisted Clients From Afghanistan […] 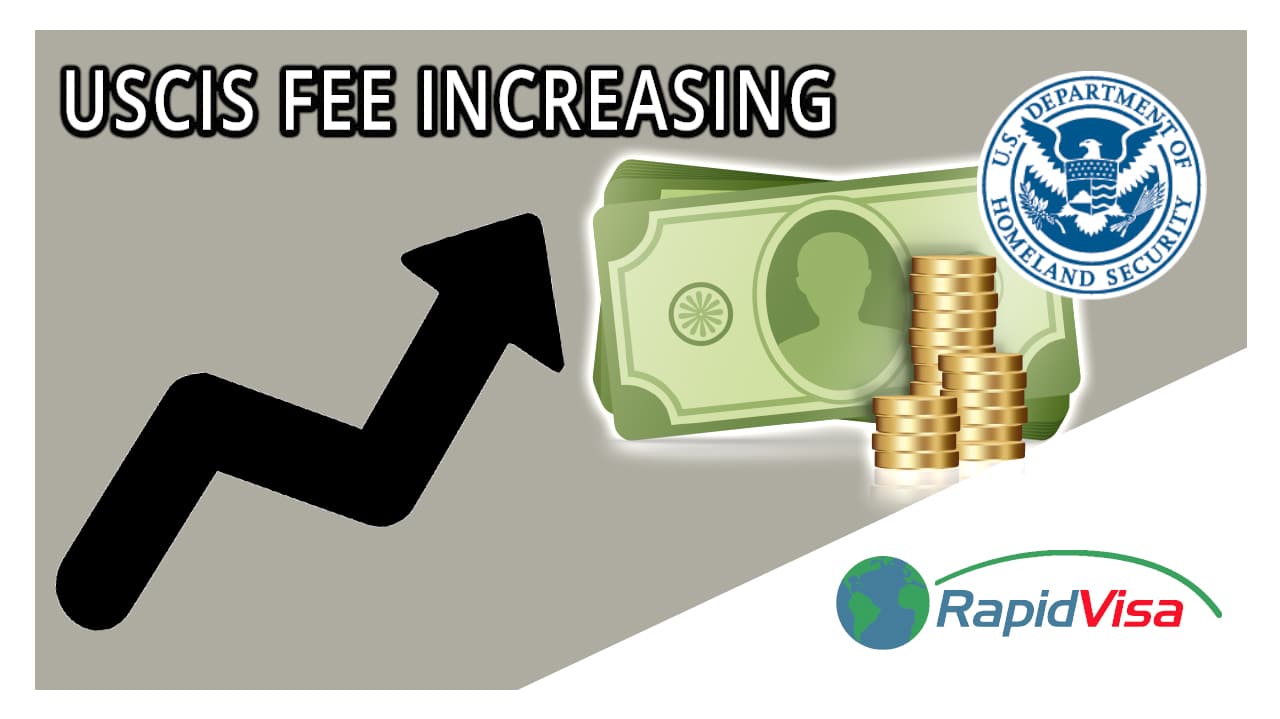 Today, the USCIS announced the specific fee increases that are coming in December. The last time these fees increased was in 2010, so it’s been a long time coming. The new increased fees will take effect on December 23, 2016. Any forms they receive that are postmarked on or before that day will be charged […]

Bringing a Fiance or Spouse to the USA [Infographic] 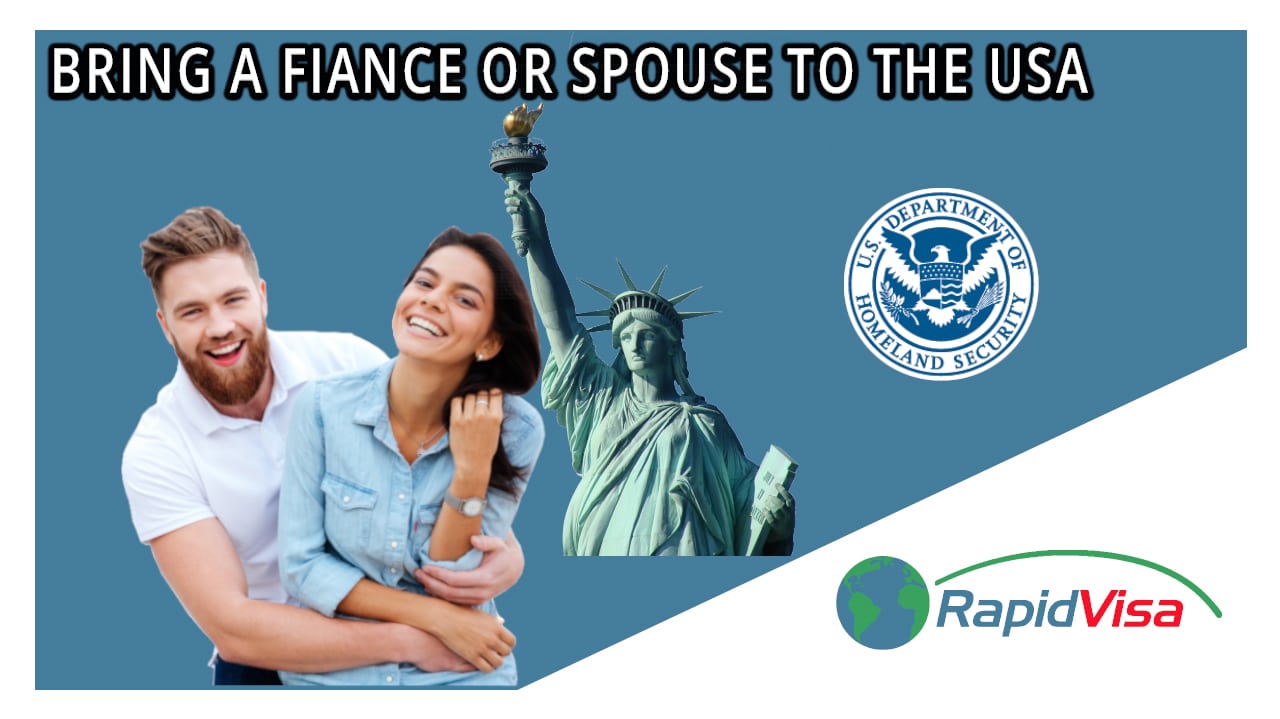 We’ve designed this helpful infographic which is a flow chart depicting the path to citizenship available to fiances and spouses of US citizens and lawful permanent residents. We hope it’s helpful in simplifying the overall big picture of what you can expect. Share this Image On Your Site </p><br /><br /><br /><br /><br /><br /> <p><strong>Please […]

Which Country Supplies Each State With The Most Immigrants? (Excluding Mexico)

Bank of America Merrill Lynch published an atlas called “Transforming World Atlas” recently. It has some interesting infographics and charts illustrating a lot of the demographic, cultural and economic changes that have changed globally. One interesting map we find illustrates which country, other than Mexico, supplies the most immigrants to each state. The map overlays the […]