Page 2 of the ‘Immigration News’ Category

Immigration is rapidly changing in the United States. We have partnered with Boundless, which provides in-depth immigration news and is updated almost daily. We’ve pulled out some of those news items for further analysis below. 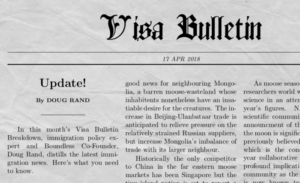 The monthly publication that reveals wait times for certain green card applicants What Is the Visa Bulletin If you or your family member is a green card holder and you’re planning on applying for a family-based. green card, you’ve probably heard about the visa bulletin. The visa bulletin is issued every month by the Department […] 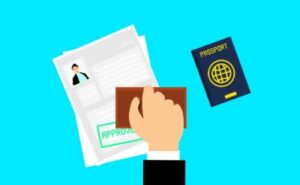 The U.S. Department of State released its Visa Bulletin for September 2021. That’s a big deal if you’re waiting for your priority date to be current so that your green card application can move forward. If you don’t know what a “visa bulletin” or a “priority date” is, we’ve got you covered. Start by checking […] 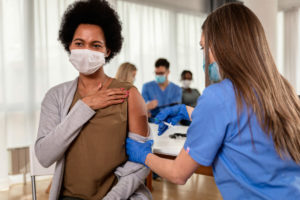 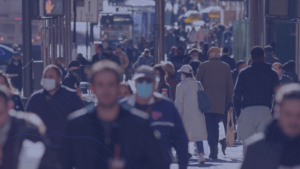 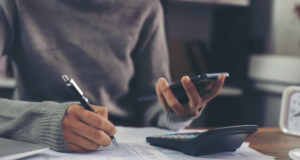 A RapidVisa report uses public data to understand how much U.S. immigrants contribute in taxes each year 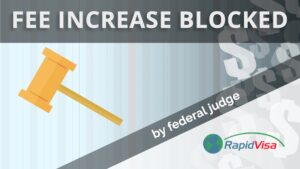 A federal judge granted a motion to temporarily block the U.S. Citizenship and Immigration Services (USCIS) new fee rule that was originally scheduled to go into effect on October 2, 2020.

The published new fee rule has an average 20% increase over 72 immigration benefit applications. USCIS filing fee for Naturalization would increase 83%, from $640 to $1,170. 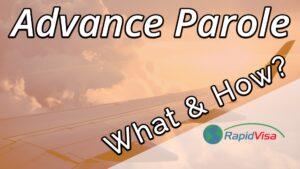 Advance Parole, otherwise known as a Travel Document or Travel Permit, is a document that permits an alien who is awaiting lawful permanent resident status to travel abroad and return to the United States without another visa. Such persons include those who have applied for adjustment of status but haven’t received their green card yet. 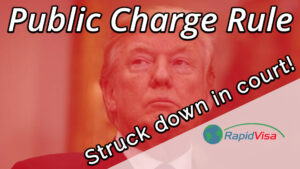 On October 11, just days before the new public charge rule was about to go into effect, federal judges in New York, California and Washington State issued injunctions temporarily blocking the rule. The rule, which we reported on in our last live stream, would have imposed stricter income guidelines, such as a “safe zone” for […] 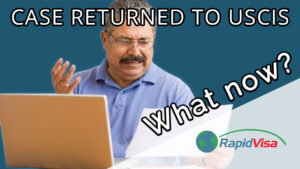 "My CR1 visa was sent back to the USCIS on February 26th, no feedback yet. What can be the issue? Everything was legitimate, my husband is a citizen and we've been married since December 2016." Make progress today Unfortunately, we're hearing this all too often from many of our applicants and more so probably in […] 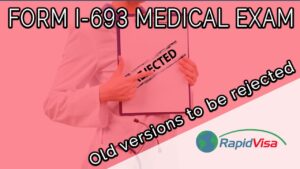 The USCIS has updated to a new version of form I-693, Report of Medical Examination and Vaccination Record. However, up until the time of this post, they are still accepting the old version of the form. Starting September 23, 2019, the USCIS will only accept the 07/15/19 edition. Until then, you can use the old version of the I-693 which is the 10/19/17 edition.