Page 3 of the ‘Green Card’ Category

Getting your green card is an important step in your immigration process. Learn which mistakes to avoid, along with costs, processes and timelines. If you’re new to US Immigration, it may help to first learn the basics of green cards.

As of 2019, you could probably expect delays and you may not hear anything for five to six months. The normal processing time to remove conditions is usually about six to eight months. After you receive your notice of action, you may in fact receive a letter requesting an interview, however, not all applicants receive that. You may be able to get married, but the USCIS and Department of State are not going to accept that as a legal marriage. In order to legally marry and receive an immigration benefit with USCIS and Department of State, you have to be legally married. And in order to do that, you have to prove that all prior marriages were legally terminated (by death, divorce or annulment). 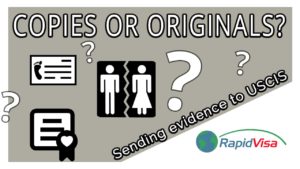 You should never send original supporting evidence to the USCIS, unless they specifically ask for it. Always send a photocopy. The USCIS won’t return you your original supporting documents back either, so be prepared to never see them again if you send those in. 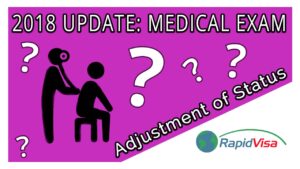 The USCIS announced last week that effective November 1st, 2018, they will require applicants to submit form I-693 Report of Medical Examination and Vaccination Record that is signed by a civil surgeon no more than 60 days before filing the underlying application for immigration benefit. This applies to the adjustment of status or application to register […] 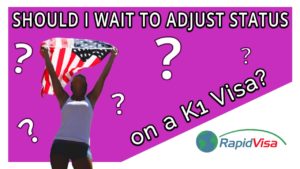 If you do not adjust status, your former fiance/current spouse is going to be in unlawful status. That doesn’t necessarily mean that she is going to be in any trouble, but you do want to apply for an adjustment of status as soon as possible. 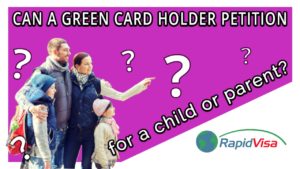 You’re not going to be able to bring your parent as a green card holder. Parents can only be petitioned by U.S. citizens, so you will need to naturalize yourself. That’s something we can help you with, or you can grab form N-400 and look through that. 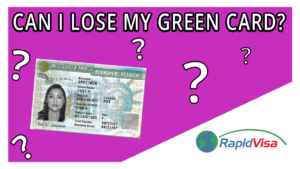 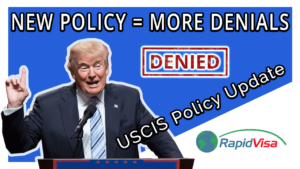 In a disturbing memo issued by USCIS (PM-602-0163) on July 13, 2018, we were made aware of a new policy which will make it much easier for the Trump Administration to issue denials for legal immigration cases across the board (with the exception of DACA), including fiance visas, spousal visas, green card applications and more. 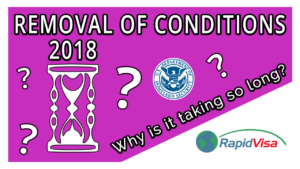 “Why is the removal of conditions taking so long this year?”

Everything is taking longer this year in regards to immigration, and it’s really because of the Trump administration. Wherever you’re at politically, elections matter. Right now we have an administration that is anti-immigration, and they campaigned on that so it shouldn’t be any surprise to anybody. 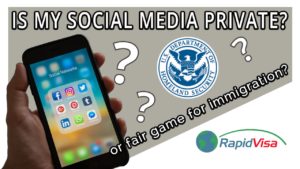 “I’ve read they passed a bill on where they go into your social media after interview, which would prolong the process, and that’ll effect a lot of K-1 Visas and my fiance is from the Philippines.”

The government has always had that authority to investigate pretty much anything.