How Long Do I Have to Pay the NVC (After USCIS Approval)?

“How long after a petition gets approved do you have to pay the NVC?” Once a petition’s approved by the USCIS, you’ll get an invoice from the NVC by email. It’s going to take a few weeks, could take up to a month before you get it. But, once you get it, you actually have […]

Will a Discrepancy On My Birth Certificate Be a Problem? (Fiance/Spousal Visa) 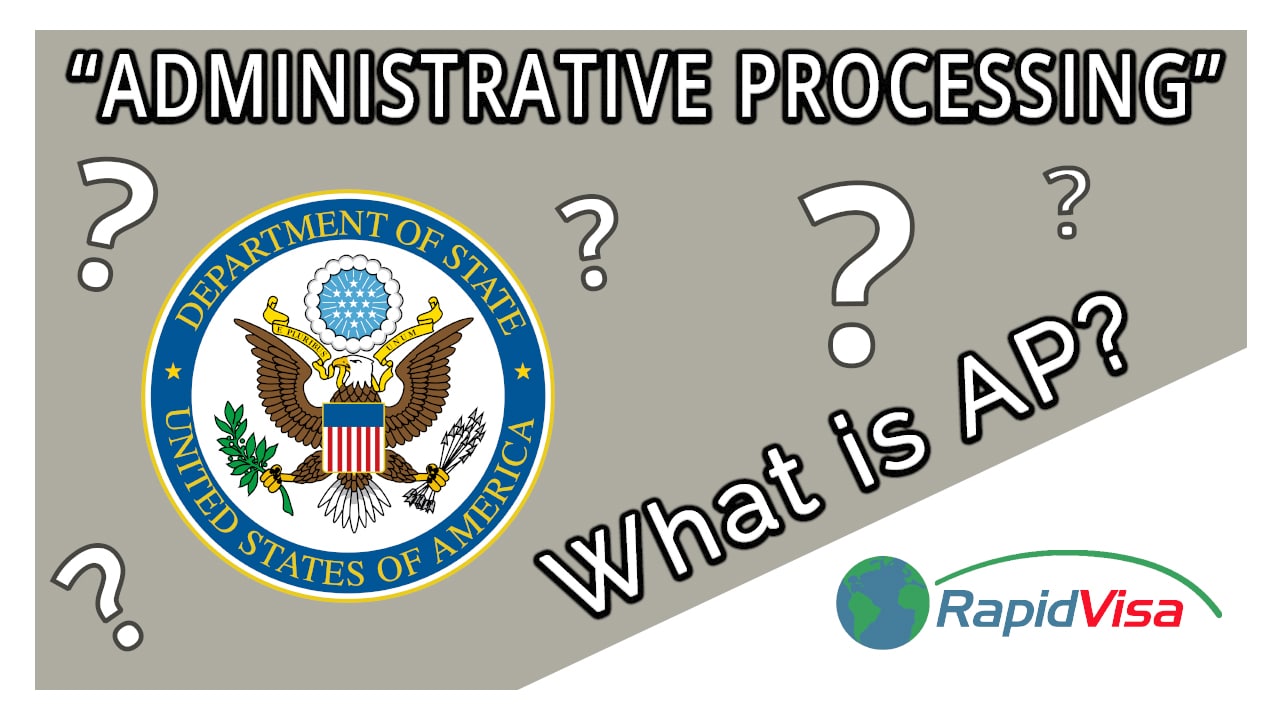 What’s the Longest Part of the Spousal Visa Process? 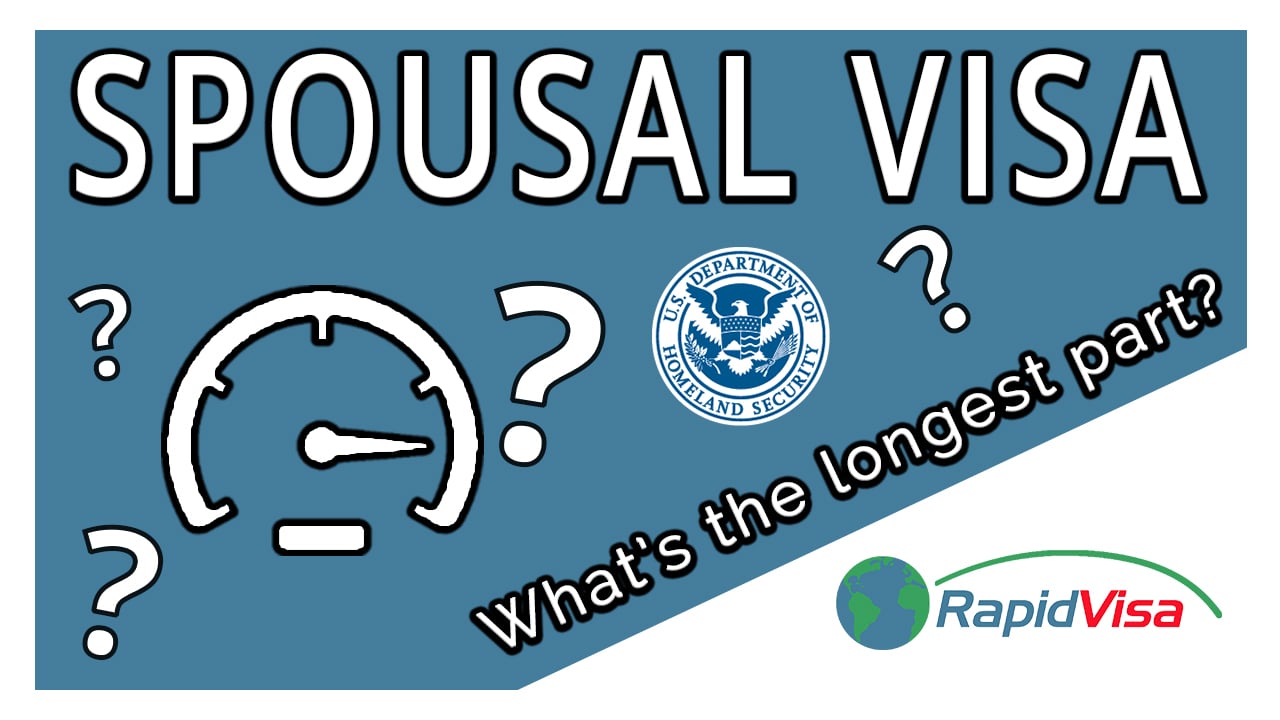 Does My Fiancé Need a Round-Trip Ticket? (K1 Visa)

“My girlfriend lives in Colombia, and she has a fiancée visa. Does she need to buy a one-way ticket or round trip?” When on a fiancée visa, they’ll only need a one-way ticket because they are immigrating to the United States, where they will apply for a lawful permanent resident status (a green card). An […]

Tourist Visa Denied! Will it Hurt My Spousal Visa Chances?

Abigail asks, “I got declined for a tourist visa. What are my chances of a spousal visa?” I would say that doesn’t affect your spousal visa at all because a lot of people get denied for tourist visas, especially if they have a spouse in the US. It’s a very common question and it’s […]